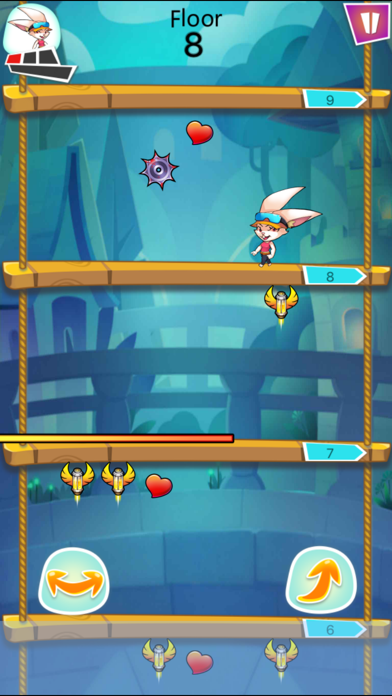 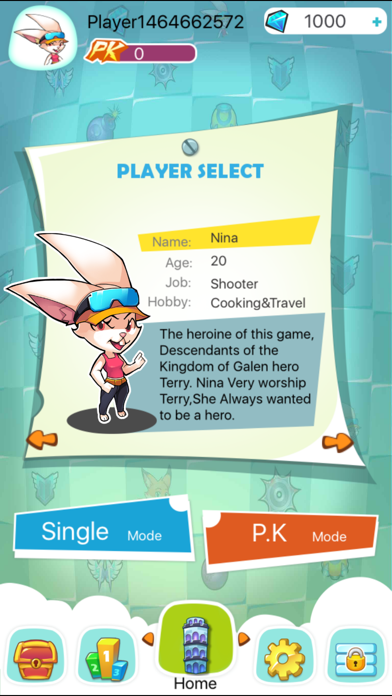 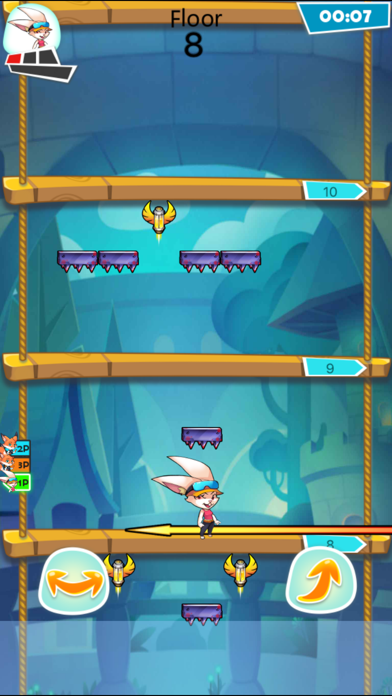 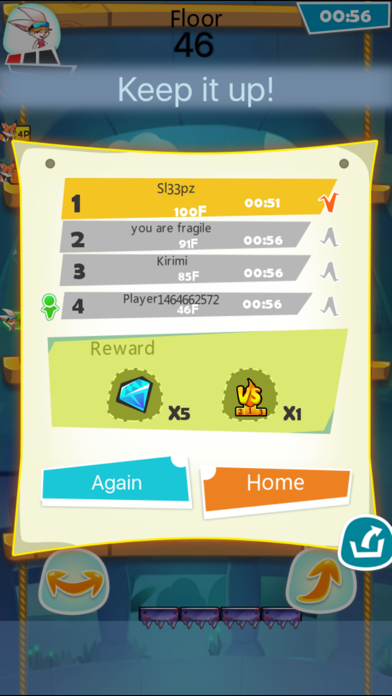 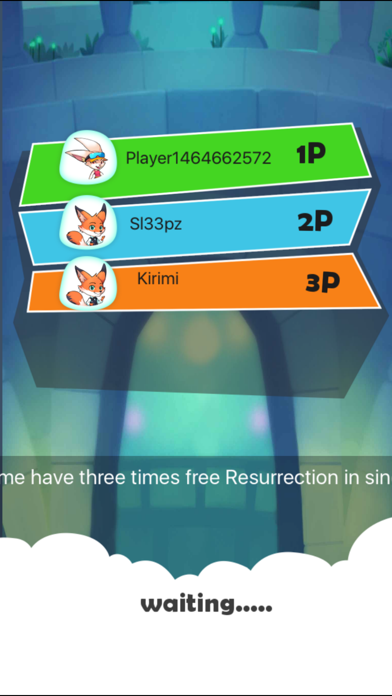 It is said that this can’t see the end of the tower is hiding a big secret!

The first person who is on the top of the tower will receive the highest reward of death!

It is a pity that no one has ever been able to climb the top of the tower, so the reward is still a mystery to this day.

According to legend, when hanatos tower will appear, the adventure has too many to count those who broke into the tower, but no one back.

What exactly happened inside? Maybe only the moon in the sky will know the truth of the matter……

* easy and simple to operate, challenge the limits of self.

1.Redesigned the game loading interface
2.Add a pause function and exit function in the PK mode
3.Adjust the player's real-time progress bar
4.Beautify the game scene within the UI